SOUND THEATER was founded by St Petersburg director and actress, Ekaterina Lopatina. The theater's opening production was the play "The Phases of Quick Dreaming". The premier took place on the date>th of March at The Museum of Sound, St Petersburg, Russia.

SOUND THEATER is a pilot project, which has no analogues in the modern theater, not only Russian, but also worldwide. It completely lacks the dialogical construction characteristic of the traditional dramatic theater, and the play sequence is revealed and formed from the sounds accompanying possible scenic actions and movements - rustles, the creaking of the floor, sound produced by props objects (old typewriters, arithmometers, etc.). There are no dialogues, replicas, musical accompaniment; the actions of the actors themselves in the process of the game are the source of the sound series of the production. The plot line of the play is constructed and perceived by the viewer at the utmost care of the acoustic implementation of the actors' actions.

A technical solution that allows to provide such an approach is the use of special contact microphones and piezoelectric sensors that repeatedly amplify the most insignificant everyday sounds - for example, by transferring the rustle of a pencil on paper when writing. Thus, the stage of the sound performance becomes a carefully calibrated acoustic space in which the slightest sound, repeatedly amplified by the apparatus, is a calculated element of the ongoing theatrical action.

Such an approach to the formation of a sound field is sometimes used in the modern cinema, where, however, the sound track is broadcast through amplification systems, thus making it possible for this approach to be technically possible. The performance of the sound theater is also somewhat similar to modern academic music, long ago departed from the classical tonal construction and works with sounds of vague pitch, timbres, resonances and unconventional game techniques. Audio recording of a similar performance of the sound theater itself can be regarded as a musical work. 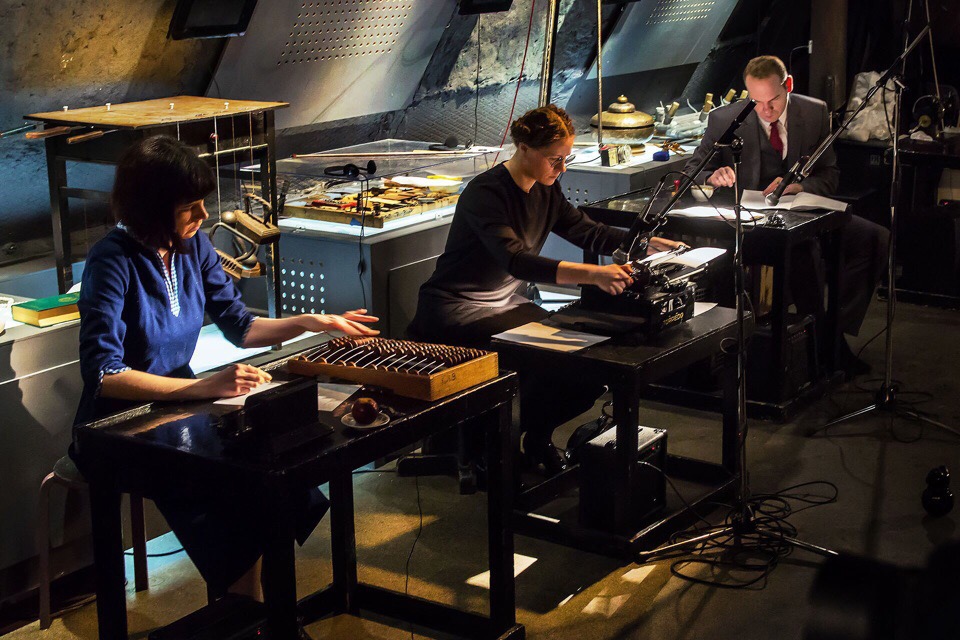 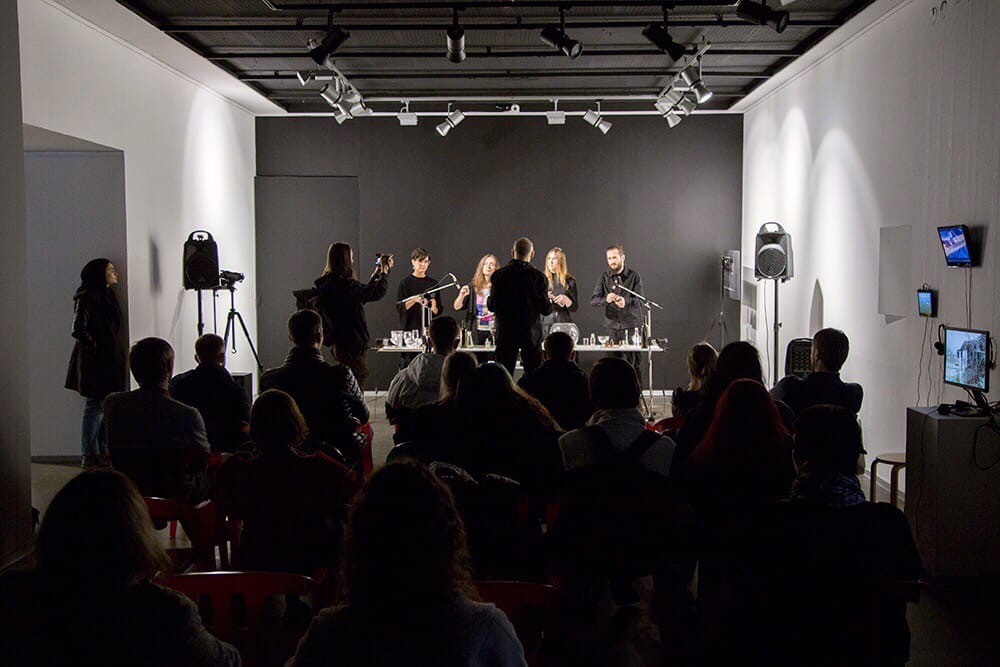 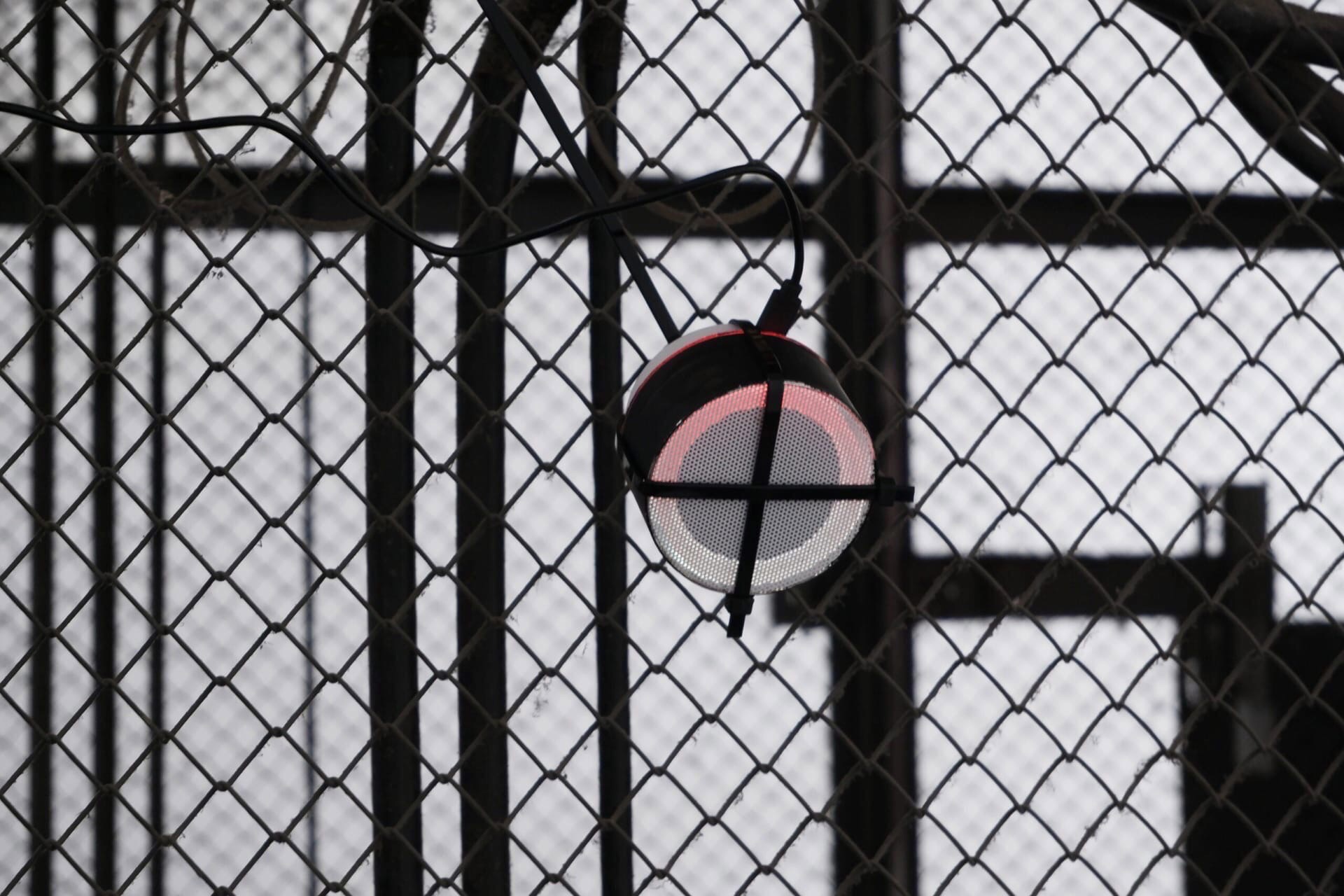 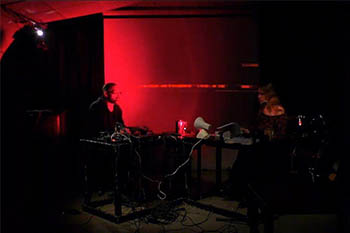 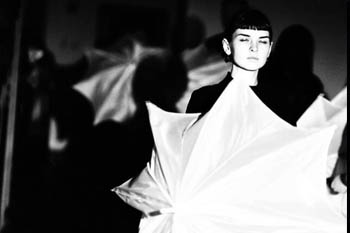 WAITING FOR THE RAIN

REM SLEEP PHASES
The next performance will be held on january in the sound mseum, at 21:00. 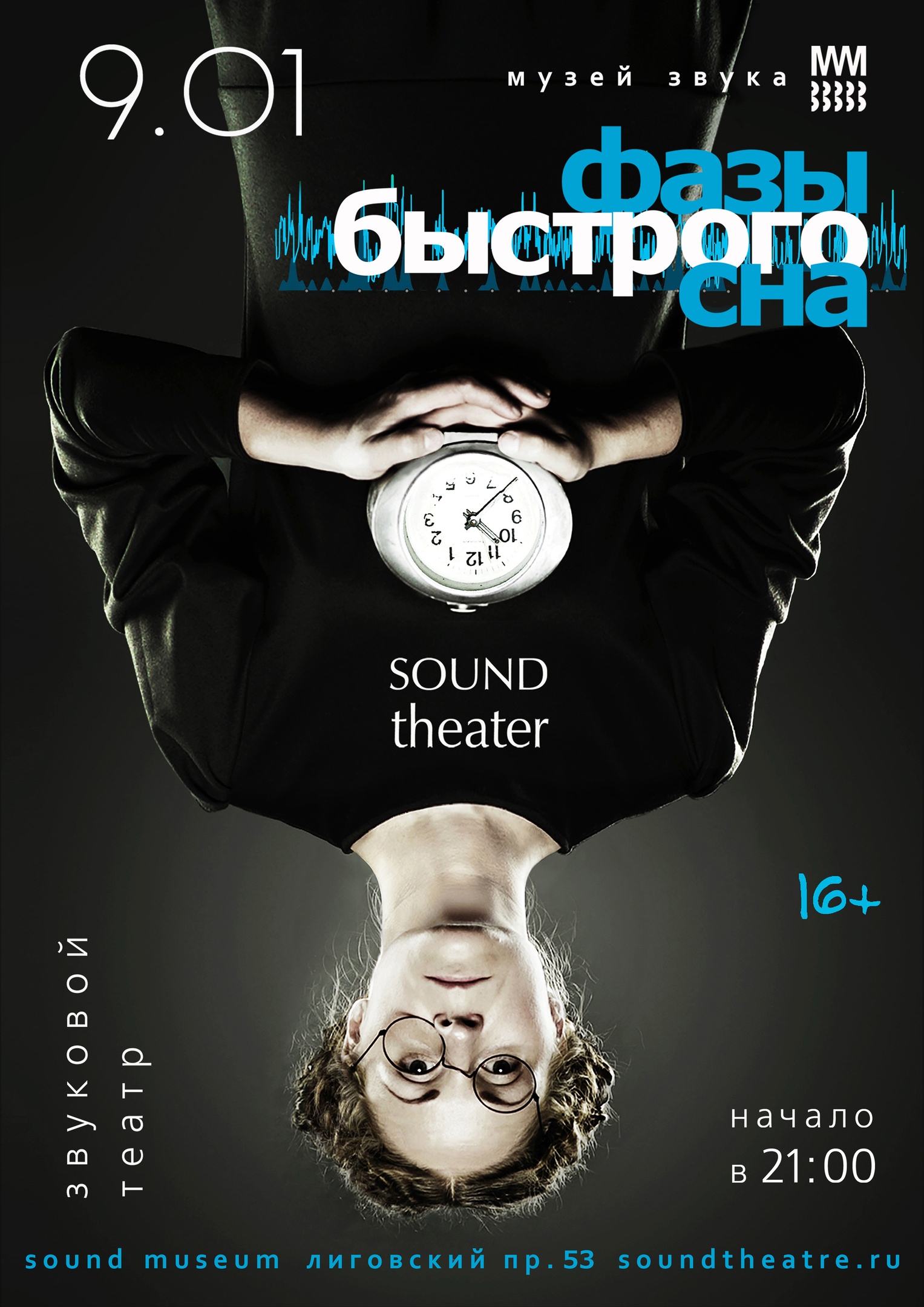 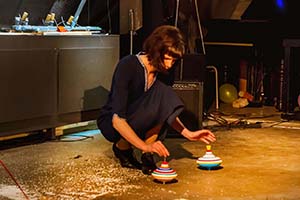 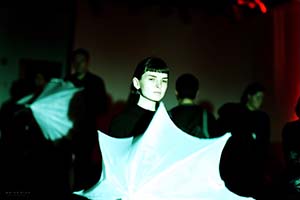 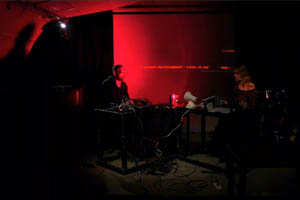 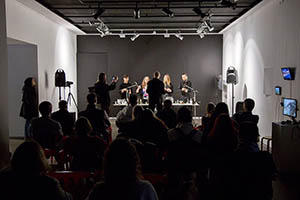 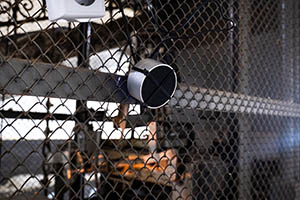